Playground Hustle is a female duo from Croatia that makes alternative indie music, mixing electronic and hip hop elements. They invited me to make a cover for their debut album, Igle (Needles), which deals with themes of the mental state of the young generation, and their place in this world, self-reflection and introspection. Struggles such as internet obsession, substance abuse, feelings of being lost and existential dread. The tone is a bit dark and the symbolism in the lyrics is surrealistic, so the cover reflects that. 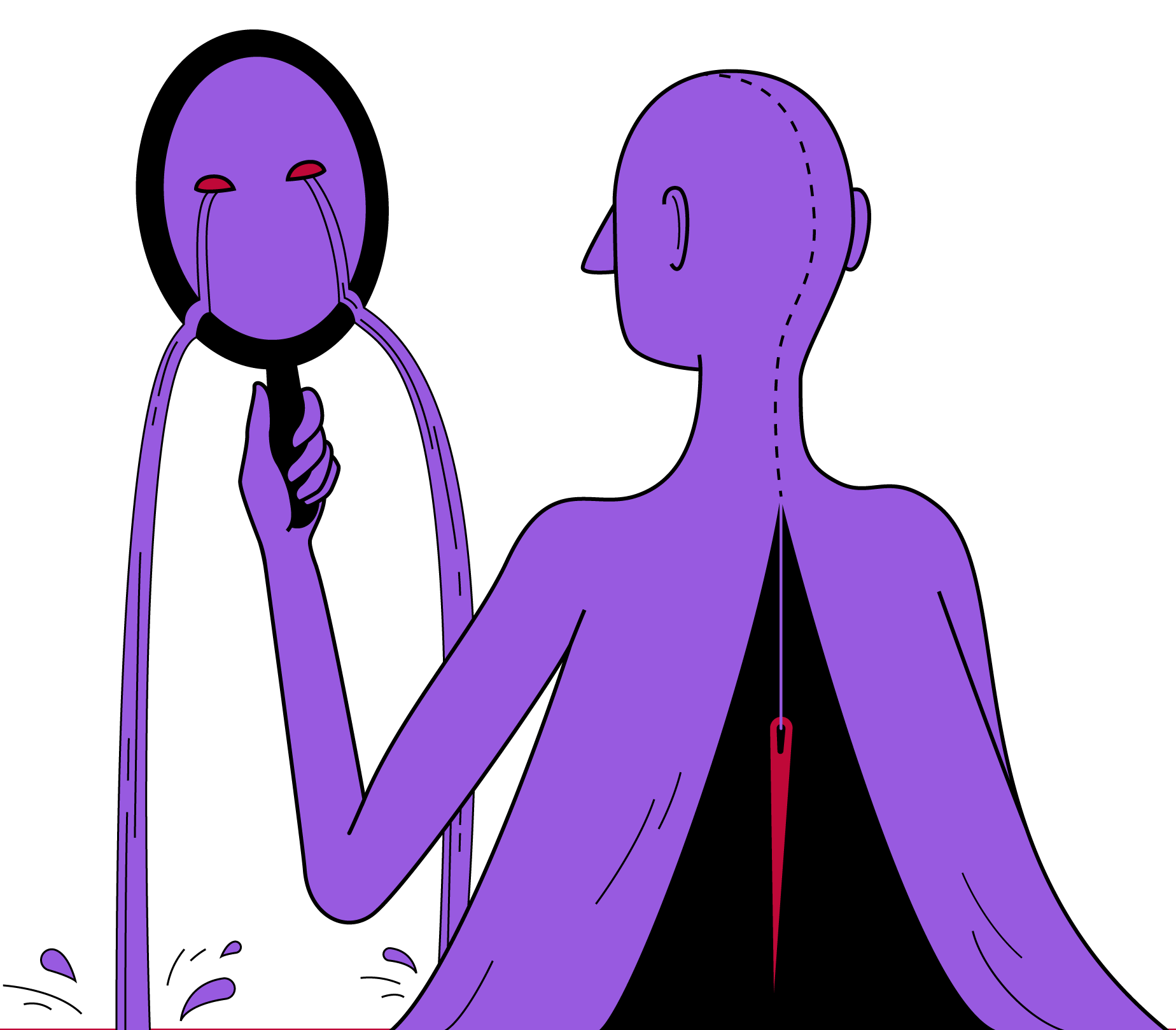 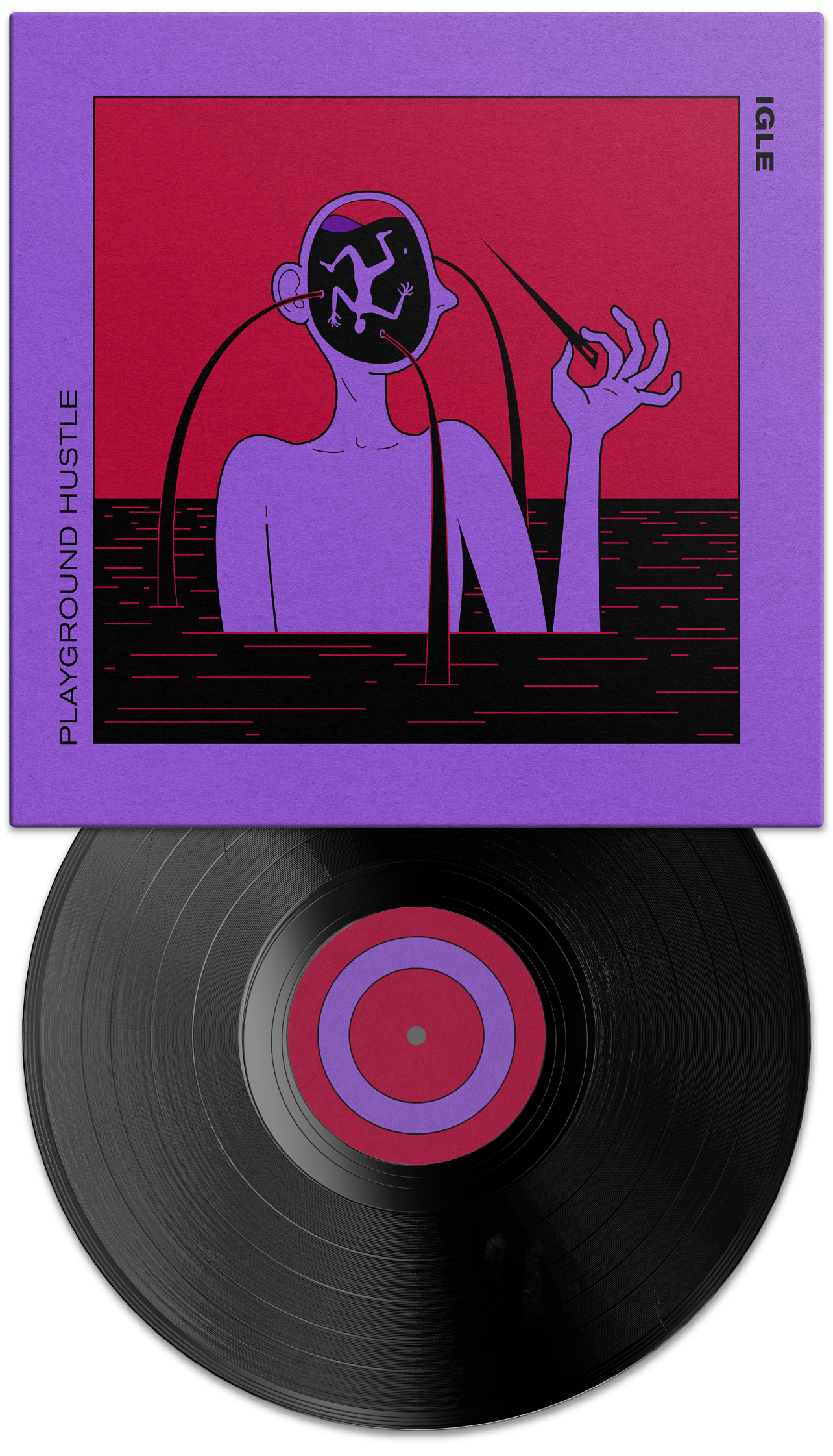 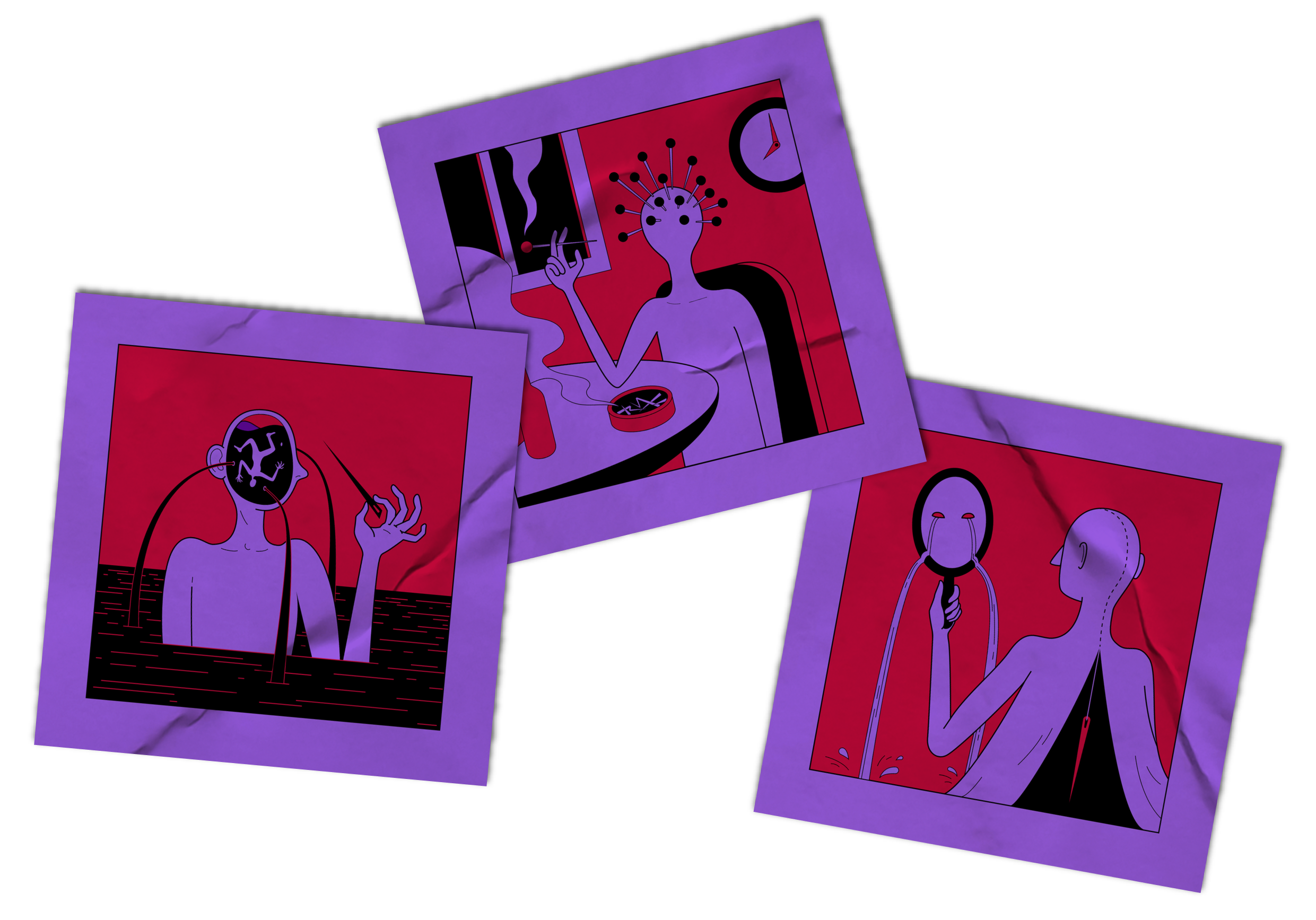 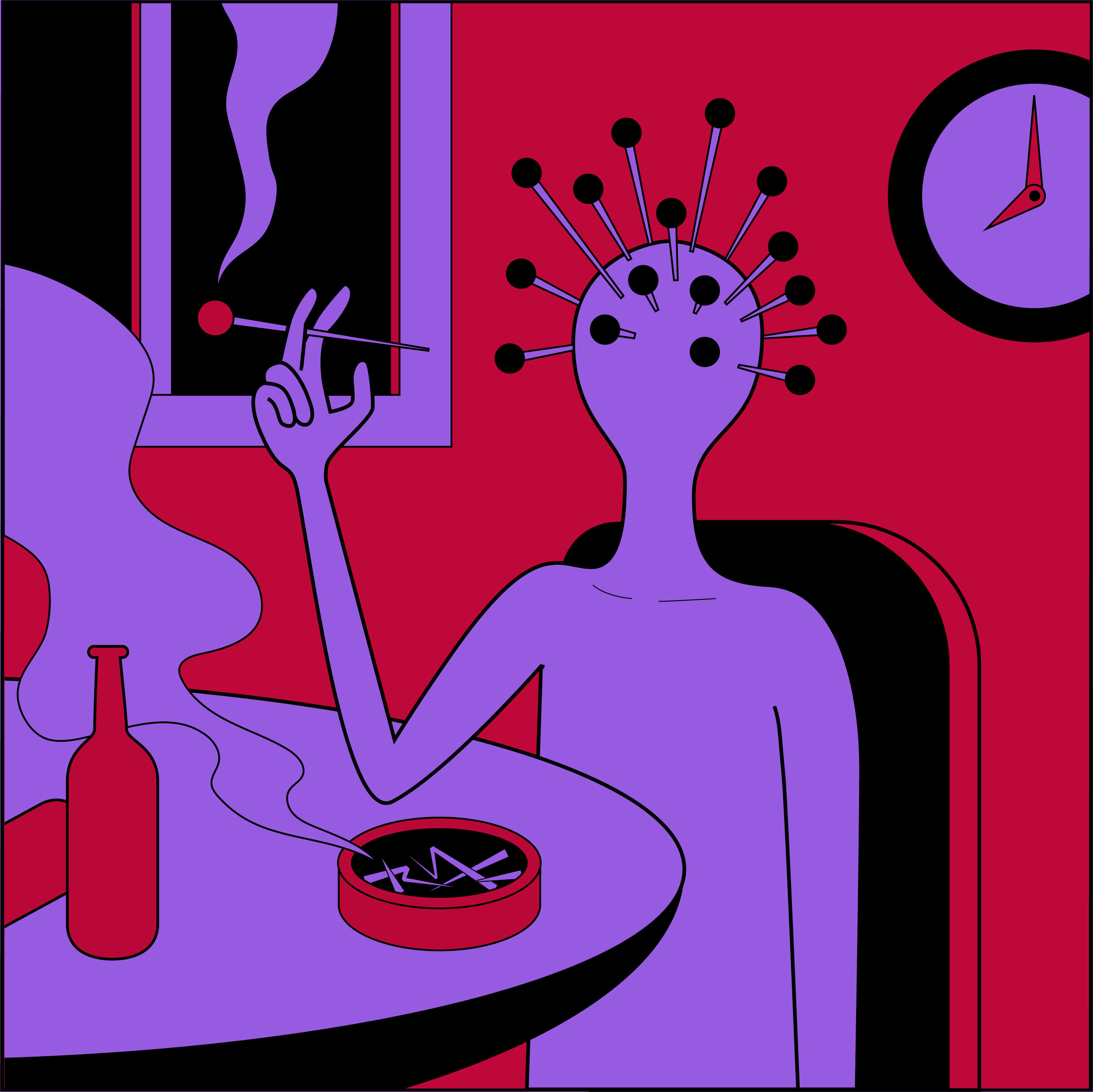 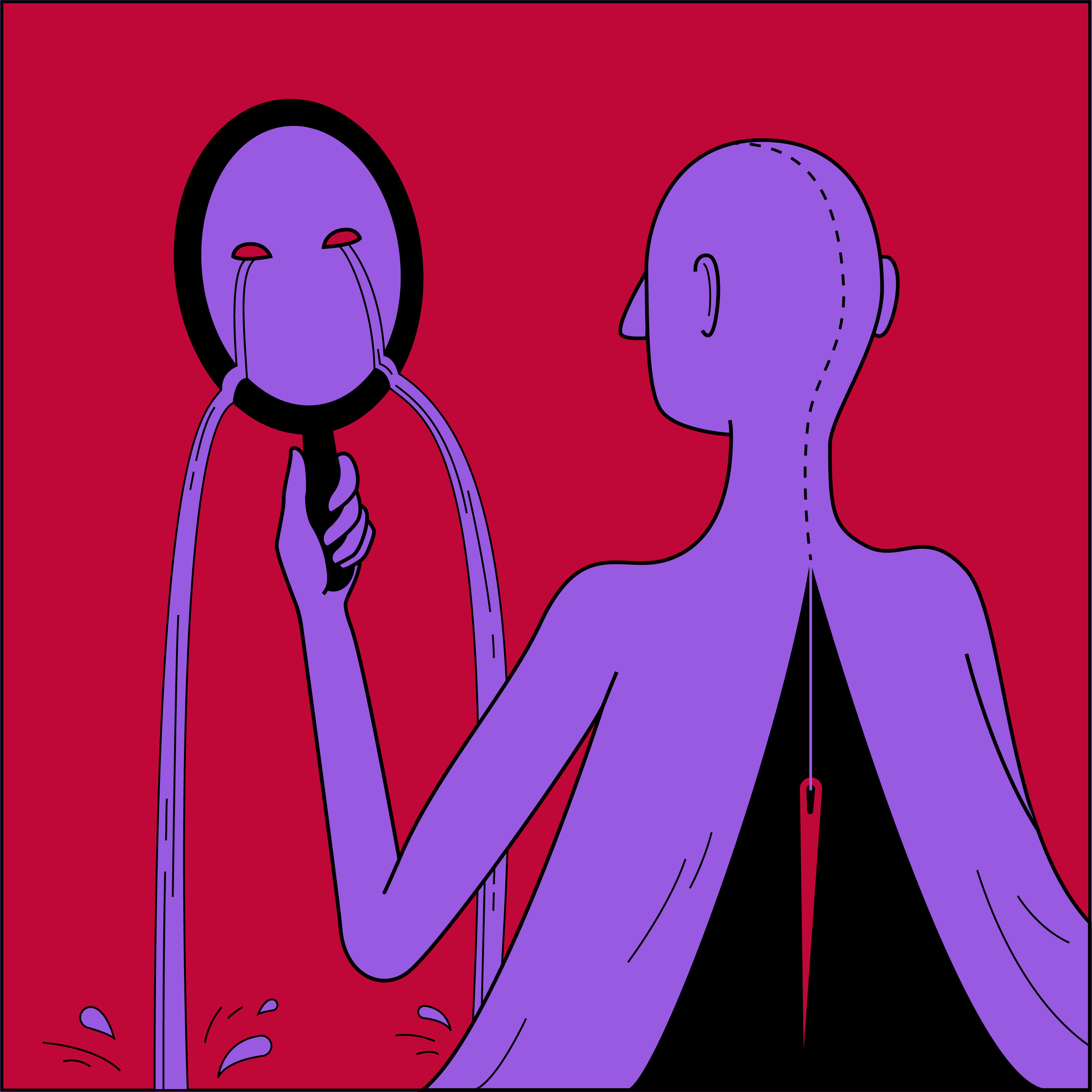 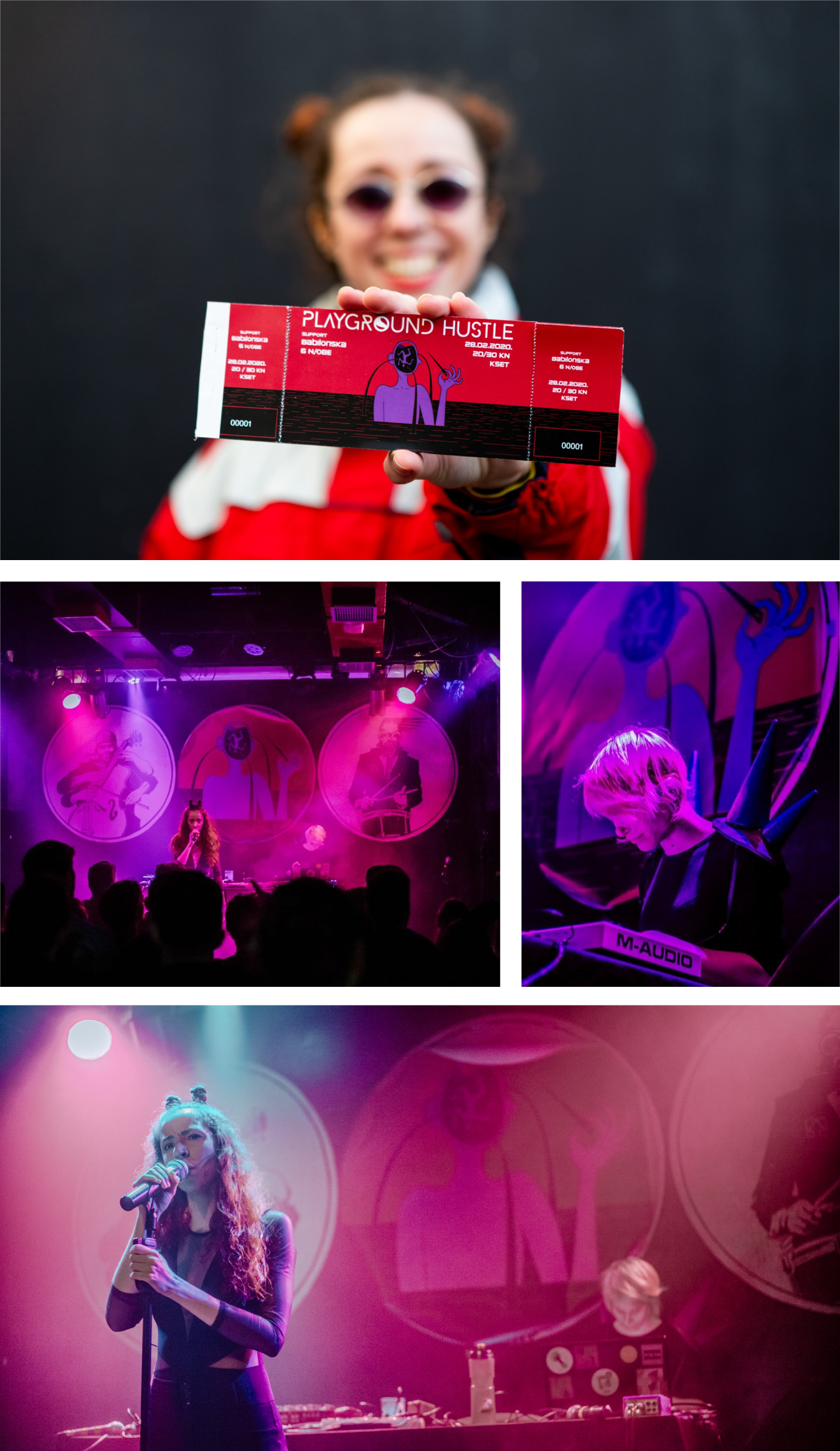 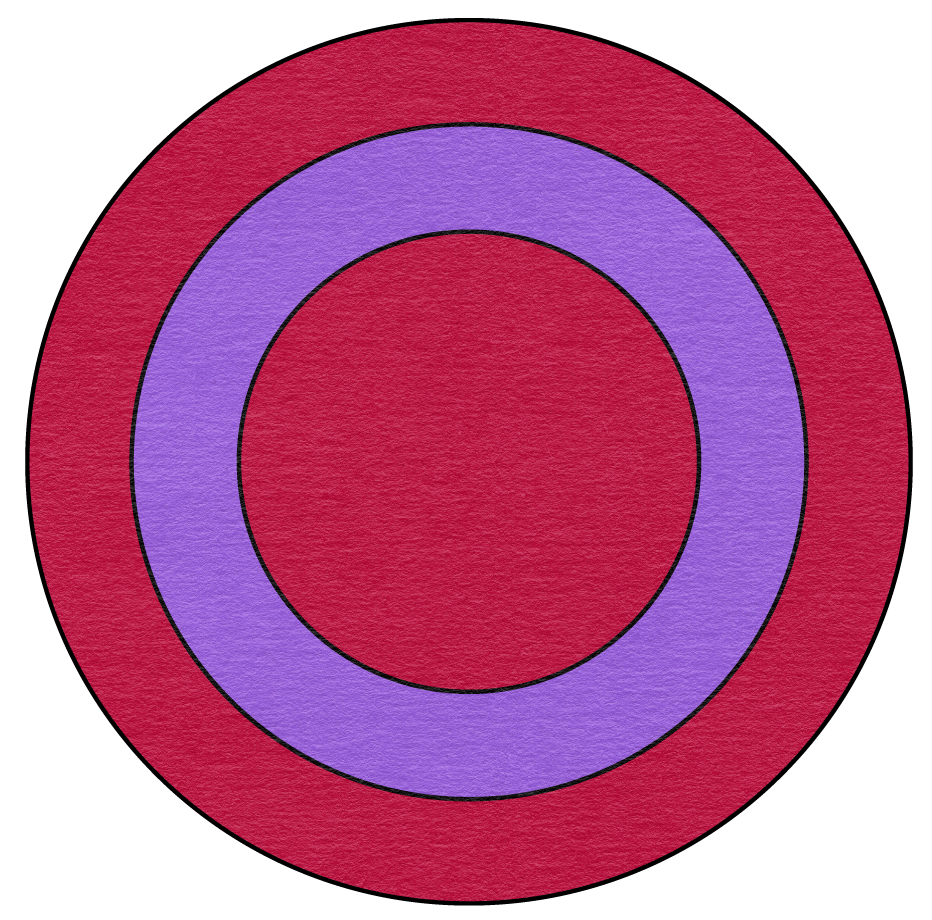 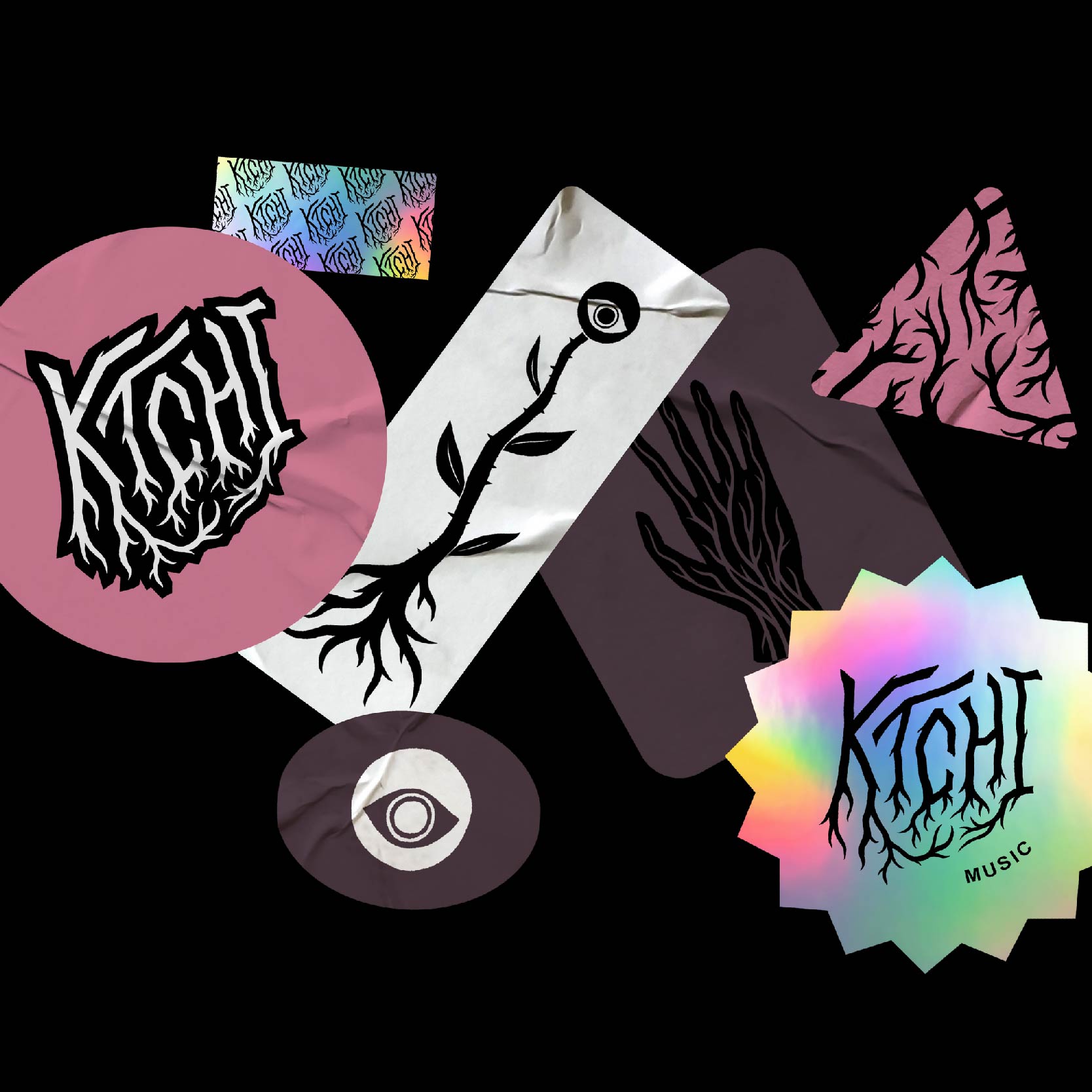 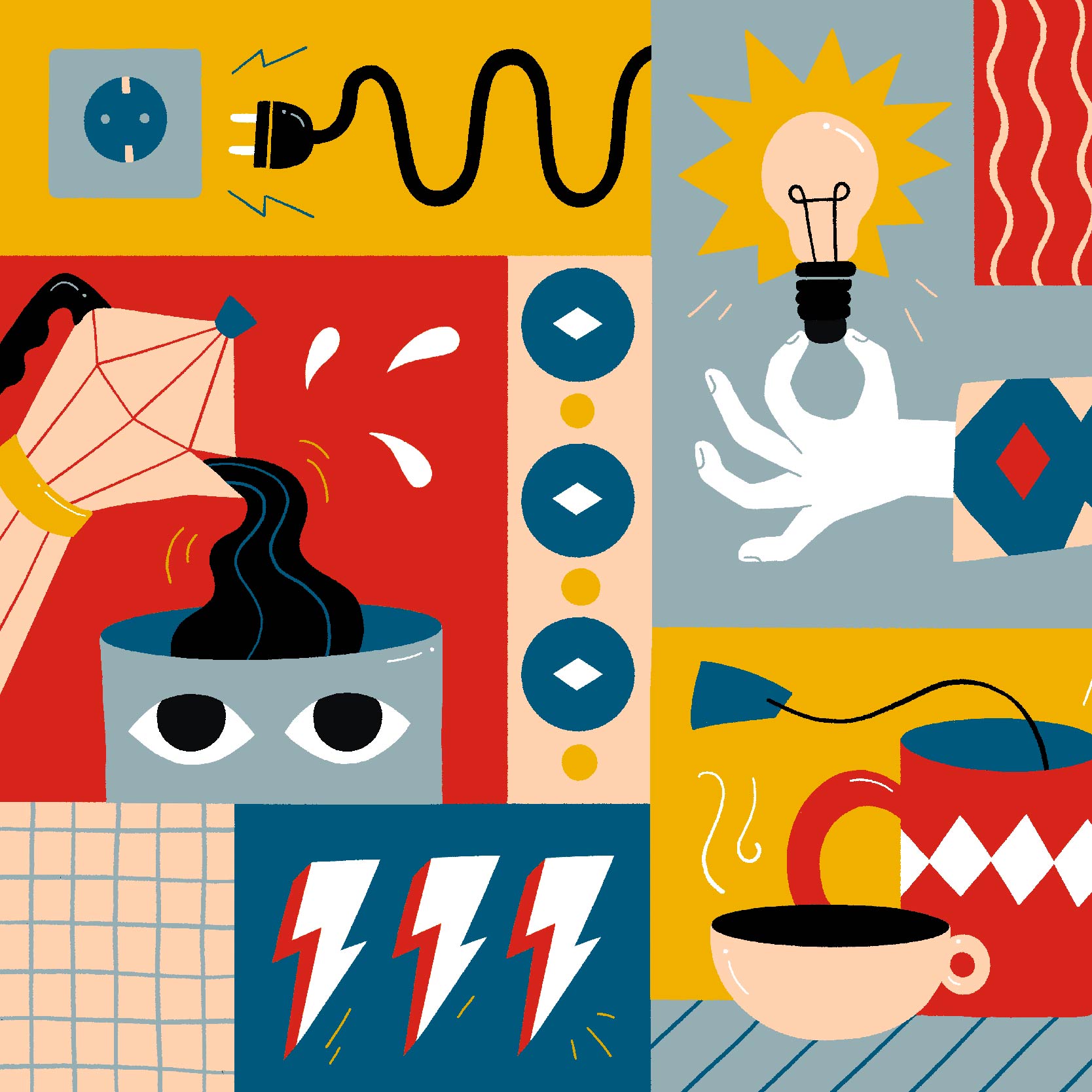 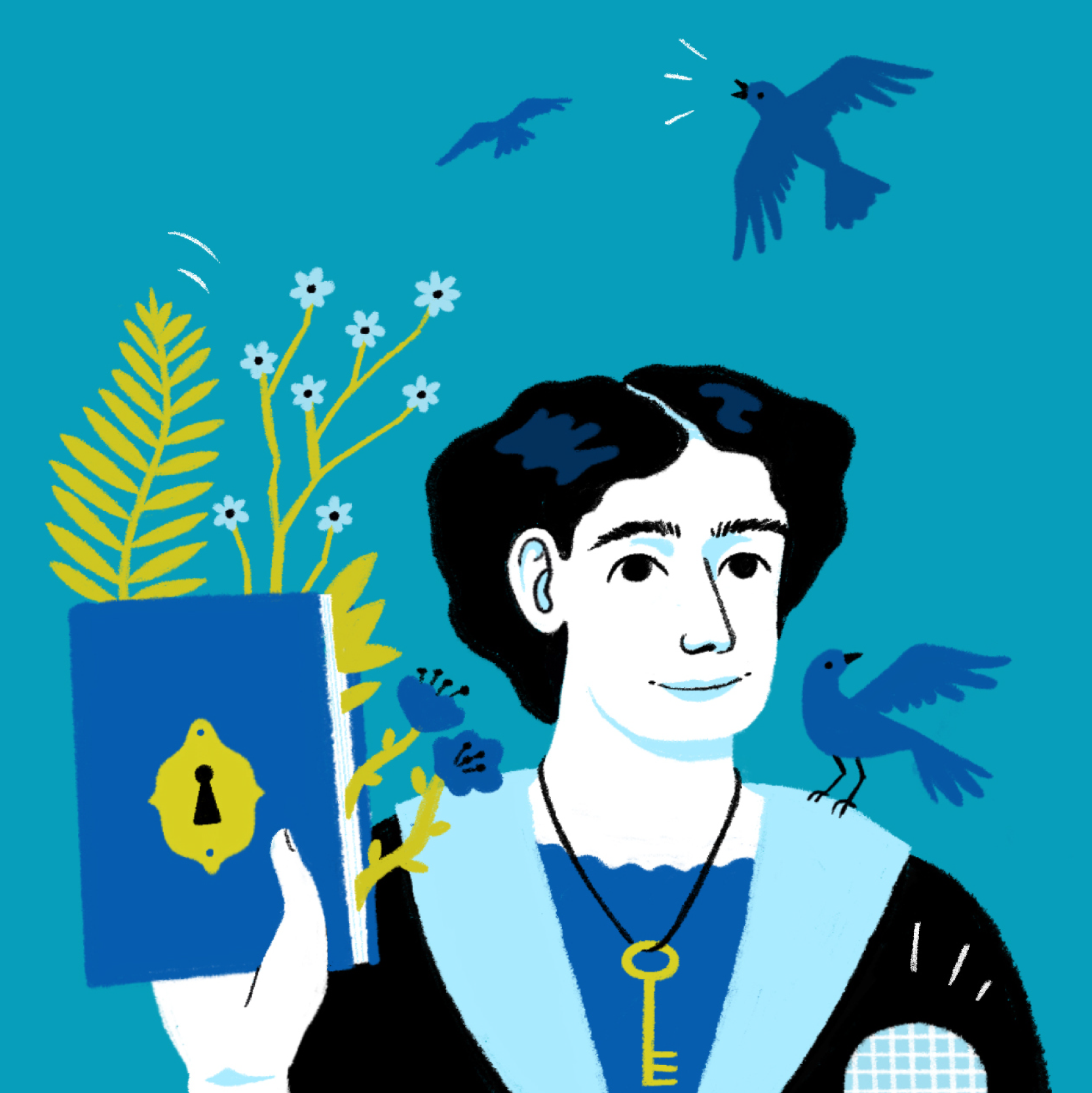